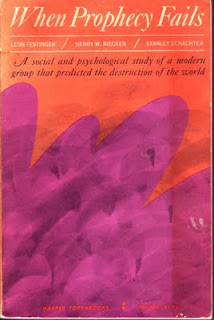 Another Doomsday has come and gone, making those who believed in Camping's vision feeling rather dejected afterward.  Fortunately, there's Leon Festinger's classic book, When Prophecy Fails, to help guide these perplexed Christians through another day.  What was intriguing to me is Camping believed only 200 million souls would be called up to heaven, leaving approximately 1,8 billion Christians behind, not to mention countless other lost souls.  I guess only born-again Christians need apply.
Posted by James Ferguson at 8:53 AM 5 comments: 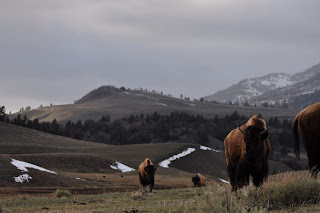 The Moral Conscience of FDR 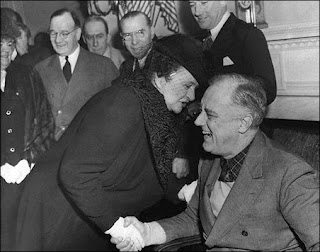 One of the more interesting persons to emerge from Von Drehle's narrative was Frances Perkins, who is the subject of this well received book, The Woman Behind the New Deal.  Would make for a nice continuation of our discussion of the Triangle Fire.  Nice to see she was honored with a stamp back in 1980.
Posted by James Ferguson at 11:40 AM 17 comments: 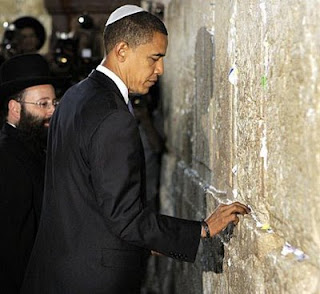 Seems each month offers another observance.  This month it is Jewish heritage.  The special month was inaugurated in 2006 to recognize the more than 350-year history of Jewish contributions to American culture.Obama first paid tribute in May, 2009.
Posted by James Ferguson at 10:52 AM No comments:

Run for the Roses and then some! 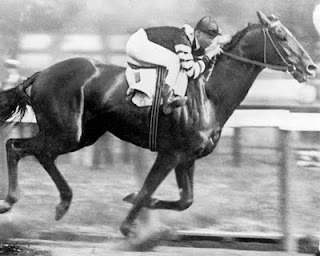 Man O' War has been overshadowed in recent years by Seabiscuit and Secretariat, but Dorothy Ours hopes to rescue the great racehorse from the dustbin of history.

Tackling old beliefs with newly uncovered evidence, Man o’ War: A Legend Like Lightning shows how human pressures collided with a natural phenomenon and brings new life to an American icon. The genuine courage of Man o’ War, tribulations of his archrival, Sir Barton (America’s first Triple Crown winner), and temptations of their Hall of Fame jockeys and trainers reveal a long-hidden tale of grace, disgrace, and elusive redemption.

Seabiscuit was the grandson of Man O' War.
Posted by James Ferguson at 11:41 AM 1 comment: 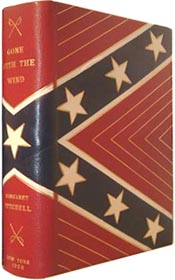 ... in print anyway.  Fascinating more for the iconic place this book has achieved in American literature than for the story itself.  I didn't know there was a Southern Cross edition in Morocco binding.
Posted by James Ferguson at 4:16 PM 4 comments:

The Killing of Crazy Horse 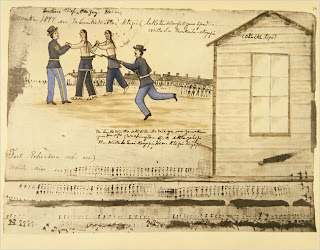 Thomas Powers' book on the Killing of Crazy Horse won the 2010 L.A.Times Book Award for History. I was totally awed by how good it was. The other runners up are here: http://events.latimes.com/bookprizes/previous-winners/year-2010/

While I was in L.A., I was able to attend some fascinating panels, and learned about some interesting books. These two were both really interesting:

The first one I attended was on "democracy and its discontents" with these three authors:

Scott Martelle - The Fear Within - http://www.scottmartelle.com/

Thaddeus Russell - A Renegade History of the United States - http://www.thaddeusrussell.com

I then attended a session on "the living constitution," which was an amazing discussion with Erwin Chemerinksy, Henry Weinstein and John Dean. I was so impressed by their commitment to civil liberties (yes, even John Dean) and what they had to say that I went up after the session to thank them and shake their hands. What a rare experience to be able to attend these sessions in real time.
Posted by avrds at 6:17 AM 16 comments: 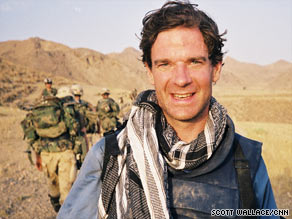 It was nice to see Peter Bergen on CNN news this morning, commenting on the death of Osama bin Laden.  He was one of the clearest talking heads in the weeks and months immediately following 9-11, helping to explain the history of al Qaida, without resorting to histrionics.  Bergen was one of the few "infidels" to get a chance to interview bin Laden, and has since pieced together an oral history of the most wanted man in the world. I read Bergen's Holy War, Inc., which provided a rational perspective of events despite its incendiary title.
Posted by James Ferguson at 10:33 AM 17 comments: