Lanterns on the Levee 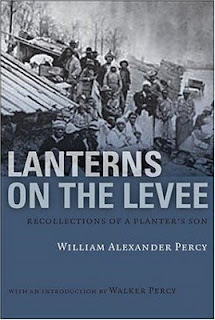 Watching Treme, I find myself with the urge to go back and read William Alexander Percy's classic memoir.
Posted by James Ferguson at 10:49 AM 2 comments: 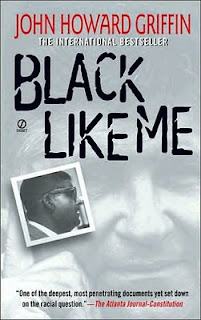 Nice to see you can find Black Like Me in Google books.  I was telling my daughter and son about the book, as I had read it back in high school.  I was surprised to see it was first published in 1962.  I thought it had come out much later.  Anyway, I think a book like this is appropriate when it comes to understanding how the "other half" lives in this country.  We still have this ridiculous tendency to view the racial issues as "economic," as if trying to deny the racism that remains a sore point in American society.
Posted by James Ferguson at 1:59 PM 7 comments:

WILLIAM JAMES In the Maelstrom of American Modernism 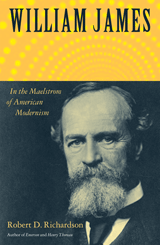 Not so long ago I picked up this book, but haven't gotten around to reading it yet.  Here is a review from the NY Times,

To trace the subtle reciprocities between philosophizing and living is the ambitious task that Robert D. Richardson sets himself in his absorbing, if also frustrating, biography “William James: In the Maelstrom of American Modernism.” James’s philosophical conclusions played themselves out in a life of such endearing originality as to lead Alfred North Whitehead to call him “that adorable genius,” and he has served as a hero in more than one novel, including my own “Dark Sister.” Richardson goes after the man with the gusto, indefatigability for detail, and, yes, adoration, that William James deserves.
Posted by James Ferguson at 8:13 AM 5 comments: 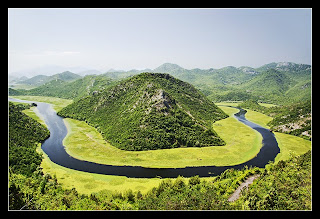 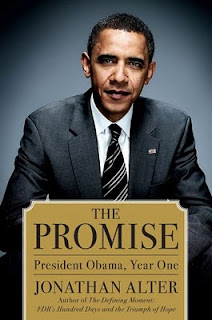 A lot of new books on Obama on the market, many of them unflattering, but Jonathan Alter offers an inside look at the first year of this administration in his new book, The Promise: President Obama, Year One,

... an exceptionally well-written account of President Obama's first year in office. Brimming with fresh and judicious ideas, his book fuses political analysis, subtle insights into the president's mind and policy debates into a fast-paced, crisis-filled story. "The Promise," based on more than 200 interviews with Obama and his close friends and aides, provides an uncommonly candid look inside a somewhat walled-off White House.
Posted by James Ferguson at 11:52 AM 14 comments: 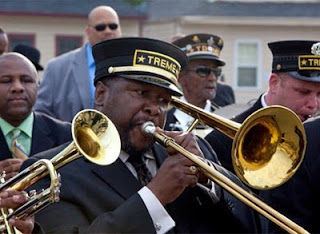 Not too often I get excited about a television show, but Treme is the real deal.  Finally, something that captures the look and feel of New Orleans without devolving into a bunch of cliches.  The music is fantastic, and the story lines offer a compelling narrative of events in the aftermath of Katrina.  Seems the show has struck a nerve, as HBO has picked it up for a second season.

One of the many references in the series, is the 1927 flood with Creighton trying to get himself to go back to a novel he started on the flood.  One scene shows him reading Rising Tide by  John Barry on the porch of his Garden District home.

PBS ran a documentary on Faubourg Tremé last year, which I would like to see.  Spike Lee also did a documentary a few years back on the aftermath of the storm entitled, When the Levees Broke.  And, of course I can't recommend Zeitoun more strongly!  Great account of what happened to one family during the storm, which Jonathon Demme plans on making into a movie.
Posted by James Ferguson at 11:30 AM 3 comments: