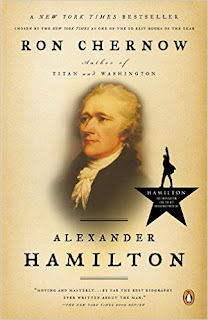 Now that we have gotten over American Colonies, maybe we should try another book reading group?  Hamilton is all the rage with his broadway musical.  It is based on Chernow's 2005 biography.  There's the more recent War of Two, by John Sedgwick, which treats the parallel lives of Hamilton and Burr. 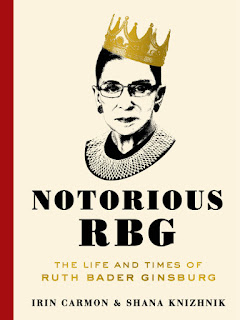 With all the fuss being made over the empty Supreme Court seat, I'm inclined to read Notorious RBG, which looks like it could be a lot of fun. At 83, you figure Judge Ruth Ginsburg doesn't have too many more years on the bench herself, so Bernie shouldn't be fretting over not being able to pick a USSC justice himself, not that he is likely to have the chance to do so. 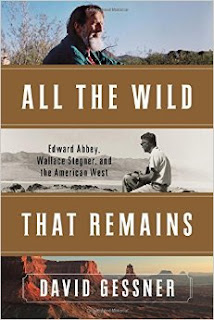 But, our choice doesn't necessarily have to be political.  All the Wild that Remains looks like a very good book.  I'm a big fan of Wallace Stegner and Edward Abbey, and their visions of the American West.

Posted by James Ferguson at 8:14 AM