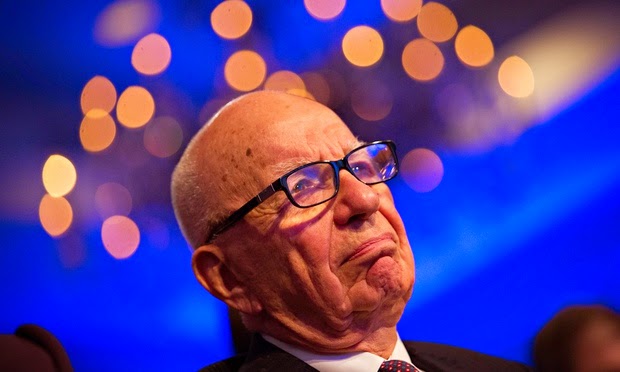 It has really been amazing watching the backlash to the Charlie Hebdo shooting.  It brings to mind Carly Simon's classic song from the 70s, You're so vain.  You would think the shooting took place at the Harvard Lampoon Building, given the strange sense of intimacy American television pundits have with the incident.  I don't think it is because they have any special sense of camaraderie with the French.  After all, the French didn't stand behind us when we went to war in Iraq, supposedly to rid the world permanently of such acts of violence.

Here we are 12 years later and we've come no closer to ridding the world of petty despots, much less terrorist cells in our midst.  If anything, the danger is now much more diffuse and harder to contain than it ever was before, given the number of homegrown jihadis who the news media has covered, such as Jihad Jane, apprehended in 2009 and finally sentenced to 10 years in prison for joining al Qaeda.

This is nothing new.  Back in the 70s there were similar high profile cases such as Patty Hearst, who joined the Symbionese Liberation Army and went by the code name Tania.  The SLA had adopted the "Black Power" ideology, funding itself through bank robberies.  There were the Weathermen too, who likewise identified themselves with the Black Power movement and opposition to the Vietnam War.  Several of the members blew themselves up in a Greenwhich Village apartment trying to make a homemade bomb.  They were apparently preparing to bomb a US military installation.

You never really know how dangerous these groups are.  Some of the situations, like that of the notorious shoe bomber, seem like SNL skits gone bad.  Richard Reid didn't get off as lucky as Jihad Jane, serving a life sentence in "supermax" federal prison in Colorado.  Others like the Charlie Hebdo attack are ruthlessly executed, so you have to prepare yourself for the worst, which is why there has been a massive crackdown on suspected terror cells across Europe.  I imagine right-wing pundits would love to see similar raids in the United States.

What stunned me was the reaction by many conservative pundits and politicians to President Obama not attending the march in Paris this past week, with some going so far as to brandish him as "Hitler" for taking a pass.  Rep. Randy Weber has since apologized for his reprehensible comment, but of course that didn't stop CNN from castigating the White House for not sending a high ranking official in the President's place.

The Paris March was a spur of the moment thing with mostly European leaders in attendance, although Israeli Prime Minister Benjamin Netanyahu chose to come after being expressly asked by French President Francois Hollande not to come, afraid the outspoken Israeli leader might fan the flames of violence with an unwanted speech.  Well, the American press is doing a pretty good job of that, claiming Muslim nations are not doing enough to denounce violence.

Hamas has denounced the attack on Charlie Hebdo.  There was also a rally in Ramallah on the West Bank in unity with the Paris March.  But, this doesn't suit the American narrative.  We have taken the Charlie Hebdo attack as if it was committed on our home soil, with right wing calls for an even greater police state.  Former New York Gov. Rudy G. even called for police presence inside all Muslim places of worship.  Mind boggling!

In the conservative American mind today, all Muslims are one in the same, including those with Muslim names like our Commander-in-Chief.  He moreso than anyone is not to be trusted, as Rep. Randy Weber made perfectly clear, and it is up to the new Republican Congress to reign him in before he makes any more outrageous executive orders that would threaten our national security.  It would be comical if these lunatics didn't take themselves so deathly seriously.

No, Rupert, this shooting wasn't about you!  But, if there is one thing the old geezer of tabloid news knows, there is a lot of media copy to be sold in the wake of this tragedy.