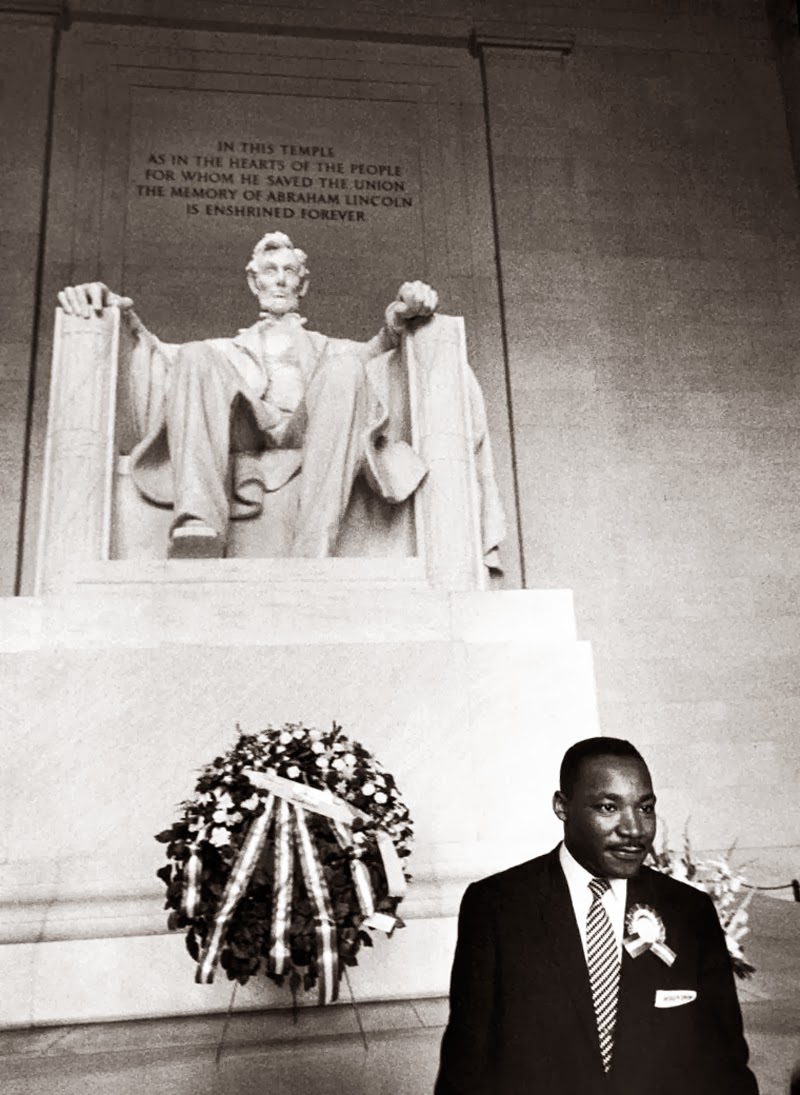 Nice to see Martin Luther King still being commemorated.  I let his birthday slip right by me.  It was on the 15th, although it is celebrated the third Monday of January so that Americans can have a three-day weekend.

Several states resisted the holiday but eventually came to accept it with caveats.  Arizona calls it Civil Rights Day, while Alabama, Mississippi and Virginia co-celebrate the birthday of Robert E. Lee on this day. Separate but equal I guess.

To be honest I think it would be better to commemorate Civil Rights as a whole rather than MLK in specific, since the movement was bigger than the man himself, as Taylor Branch lays out in his magisterial biography of the era, Parting the Waters.  All though, he keeps MLK front and center throughout. 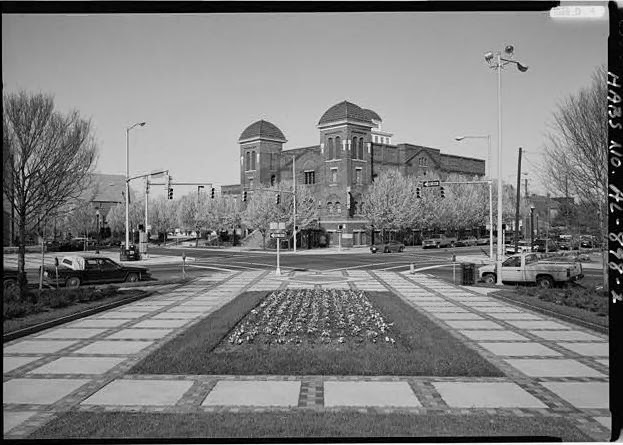 I recall the summer I spent in Birmingham, where I documented The Sixteenth Street Baptist Church for the Historic American Buildings Survey.  The Civil Rights museum is on the other side of the street from the famous church, which found itself at the epicenter of the movement when four girls were killed by a bomb explosion.  Birmingham was also notorious for Bull Connor's gestapo-like tactics in keeping Blacks in line.

That summer I also visited the Civil Rights memorial in Montgomery, which is right in front of the Southern Poverty Law Center.  It was designed by Maya Lin, who also designed the Vietnam War memorial.  Montgomery was where it all began with the city bus boycott led by the charismatic King.  Taylor does a great job of describing that time in his book.  Here's a copy of the proclamation from the Montgomery Improvement Association, posted in 1956. 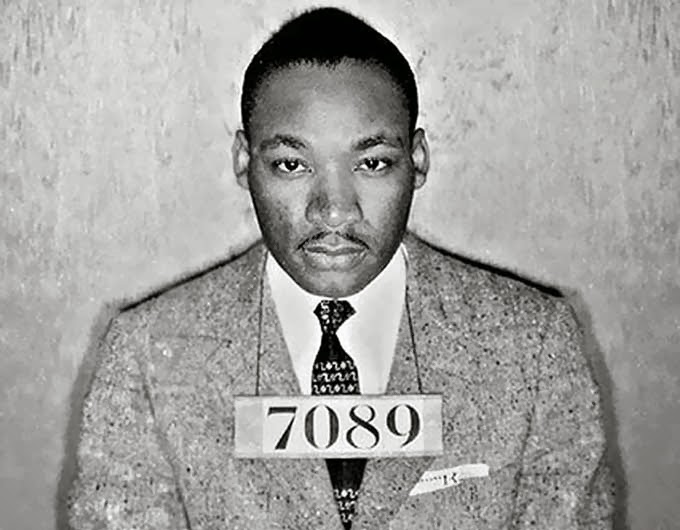 Many think that Kennedy's call to Coretta Scott King in the summer of 1960 to offer sympathy following the arrest of MLK in Atlanta played a pivotal role in the election, swinging many Black voters toward the Democratic Party, despite the segregation policies in the South.  Kennedy would intercede on King's behalf during his administration as well.  All this led up to the March on Washington in the summer of 1963, culminating in King's I Have a Dream speech which galvanized the movement.

In many ways Martin Luther King, Jr.. was as big as the Civil Rights Movement, but there were so many others who played major roles than often get forgotten.  I don't think MLK would have wanted it this way.
Posted by James Ferguson at 1:24 PM