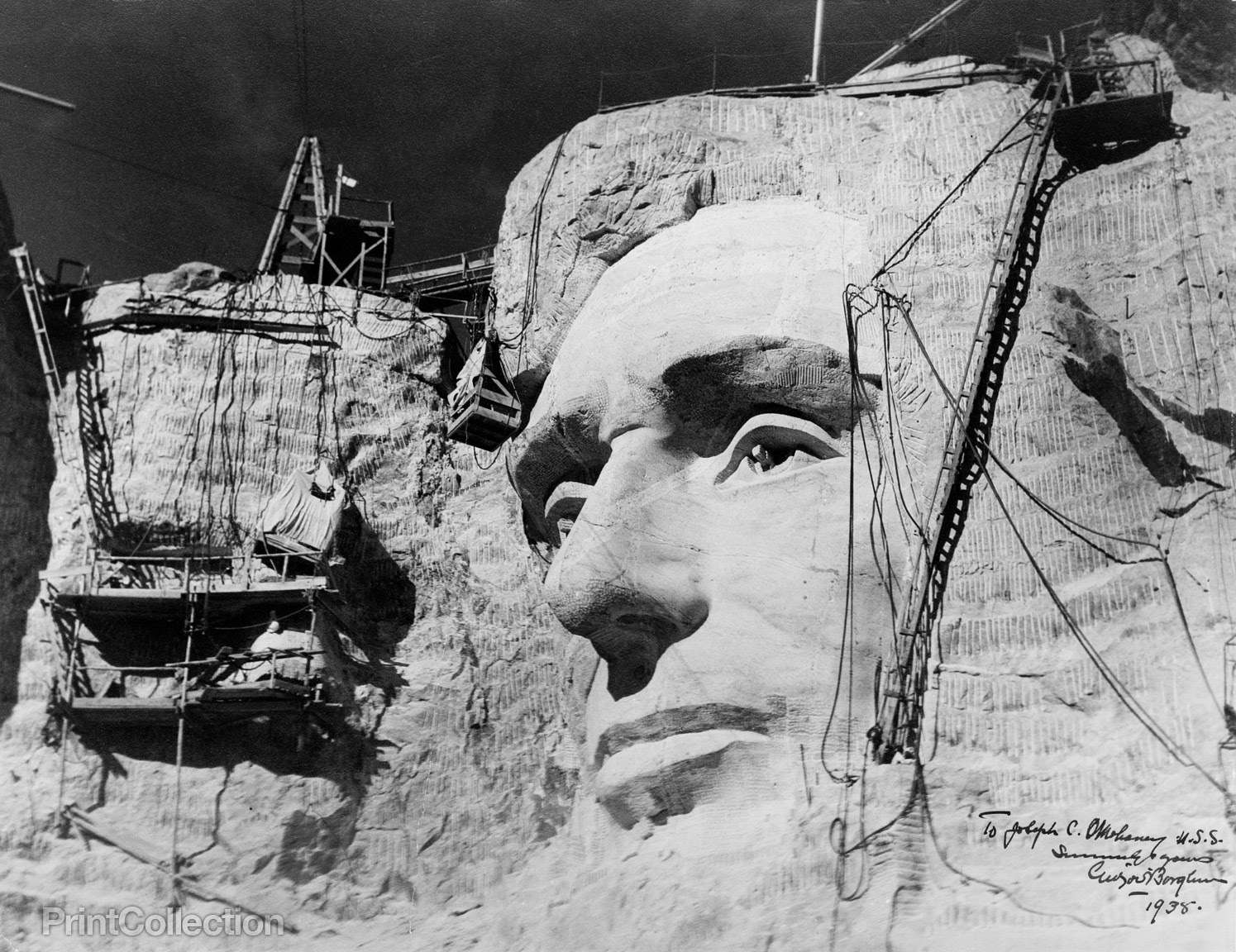 Despite recent attempts to embrace Lincoln by conservative politicians and pundits, it seems most conservatives still don't consider Lincoln one of their own.  Probably the most vociferous Lincoln basher is the outspoken Judge Andrew Napolitano, who believes Lincoln was a tyrant, greatly overstepping his executive authority during the Civil War to issue the Emancipation Proclamation.  At least the Judge shows a sense of humor in "The Weakest Lincoln" segment of a recent episode of The Daily Show.  You'll love Eric Foner on the historians' panel, helping to correct some of the Judge's bolder assertions.

Of course, the Judge's view is nothing new.  Democrats were very much against Lincoln's executive order at the time, rallying against Lincoln in the 1864 election, where former Union General George McClellan (best known for his cold feet in the early stages of the war) ran against Lincoln.  It seems many 19th century Democrats were perfectly content with the status quo.  The Republicans had formed as a predominantly abolition party and had won their first Presidential election in 1860.  It was a seismic shift in the body politic, with the Republicans controlling Congress when the Dixiecrats seceded from the Union.

Not surprisingly, Northern Democrats were anxious to restore Southern voting rights once rogue states were readmitted to the Union, notably Tennessee, the first Confederate casualty of the Civil War.  This was why Lincoln picked Andrew Johnson, a Democrat from Tennessee, as his running mate in 1864.  As fate would have it, Lincoln won the election but lost his life, vaulting Johnson to President for the duration of his term. Johnson fought the Radical Republicans tooth and nail over Reconstruction, surviving an impeachment attempt in 1867.

Lincoln's legacy has been disputed ever since.  John Hay's biography of Lincoln, first published in 1890, probably did more than any other single volume to establish Lincoln's reputation.  It also helped re-assert progressive values in the Republican Party, which had been drifting to the right ever since Lincoln.  Teddy Roosevelt cited Lincoln as his prime inspiration while serving as President.

But, not all Republicans shared the President's view, and were glad to see him step down in 1908, resulting in the much more malleable William Howard Taft as the GOP nominee.  Roosevelt tried to reclaim the party in 1912, but lost a Republican nomination bid and subsequently ran as an independent candidate, much to the chagrin of the GOP.  Wilson won the election, and the Democrats seemed to absorb much of the progressive agenda that had formerly been the Republican agenda, except for the Southern Democrats who continued to hold to the old conservative Democrat positions, especially when it came to civil rights.

Oddly enough it is the Republicans of the 1920s that conservative politicians and pundits tend to extol today, notably "Silent Cal" Coolidge, who Amity Shaes offered high praise for in her recent biography.  Most historians tend to rank these Republicans at the bottom of their polls, while Lincoln remains firmly at the top.

To Dixiecrats, the GOP was still the Party of Lincoln.  However, they found themselves increasingly at odds with a Democratic Party that grew ever more liberal during the Depression years.  It wouldn't be until after the passage of the monumental Civil Rights legislation of 1964 that the Dixiecrats began their exodus to the Republican Party, which no longer seemed to identify itself with Lincoln, but rather with Barry Goldwater, a firm advocate of states rights.

It wasn't like Goldwater turned his back on Lincoln.  He positively cited Lincoln in his 1964 GOP nomination acceptance speech.  But, Barry's opposition to the Civil Rights bill earned him many friends among Dixiecrats, notably Strom Thurmond, one of the first Democrat-turned-Republicans, who campaigned for Goldwater in the Deep South.  Goldwater won five Democratic Southern states in the election.

Goldwater may have been an unwitting accomplice to the realignment of political parties that would occur in the subsequent decades.  He spoke out strongly against the religion that was creeping into politics and I don't think would have embraced the radical conservative views we see in the Republican Party today.  Especially its enmity toward Lincoln, which we so often see expressed by the likes of Napolitano.  Yet, there are still those Republicans, notably the Log Cabin Republicans, who identify themselves with Lincoln, but alas there isn't much room for gays and lesbians in today's Republican Party either.
Posted by James Ferguson at 1:23 PM