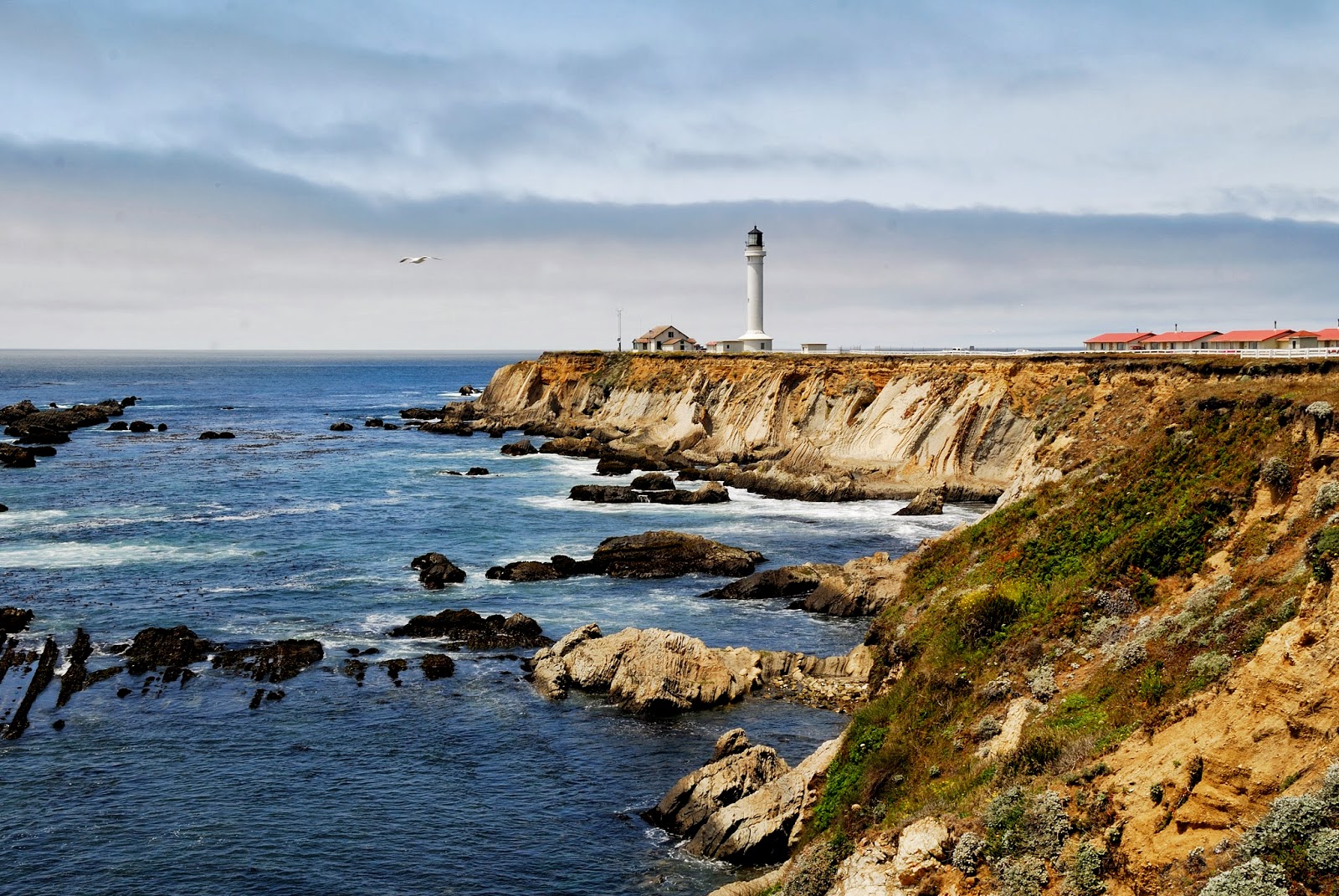 Apparently, Obama's decision to designate a 1600-acre nature preserve a national monument was the last straw for Utah representative Rob Bishop, who has sponsored a bill that would revoke much of the 1906 Antiquities Act and end all future executive decisions when it comes to designating federal lands.  It is hard to understand why this particular parcel is so contentious given that only last year the House voted unanimously to add Point Arena to the California Coastal National Monument but the measure has dragged in the Senate.

It's not likely that this "No More National Parks" bill will pass the Senate, but it isn't stopping House Republicans from fomenting on the runaway executive authority the President has been using of late, essentially "punking" the House.  If there is anything the majority Republican House can't stand it is the President doing an "end-run" on this hallowed hall of Congress, to use Rep. Bishop's nixed metaphors.

It's not like Obama has been declaring national parks each month.  The last time he did so was a year ago in honor of Harriet Tubman and Colonel Charles P. Young, both of which got support from prominent Republicans.  But, designating land is another story, especially when there are other interests involved, in this case hunting, fishing and off-road vehicle use, which most likely would be prohibited under a new management plan.  You simply can't have the federal government imposing its authority on good citizens.
Posted by James Ferguson at 3:34 PM