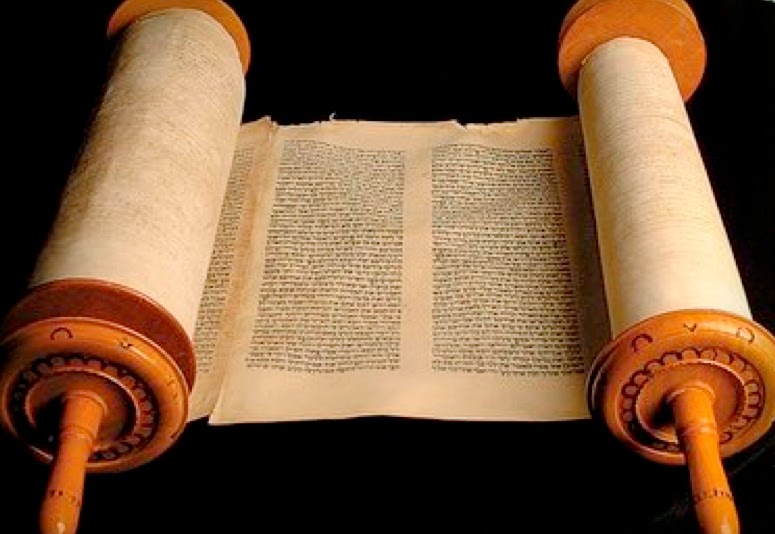 Make way for a new Bible Museum in DC.  The Green family is shelling out big bucks and relying on the added support of good Christians to realize an $800 million museum devoted exclusively to the Bible in the nation's capital.  As Alan Rappeport noted in this article for the New York Times, there appears to be an agenda by the selection of DC to house the Green family's huge collection of ancient Biblical texts and other artifacts.  Steven Green an ardent evangelist firmly believes in the Bible as a historically accurate document and judging by his traveling exhibit will offer "re-enactments" to support this belief.

For the last five years, Mr. Green has searched the world for rare Biblical documents and artifacts, spending a purported $30 million on everything from rare papyrus texts of Psalms in Aramaic to first editions of the King James Bible.  He was advised by Scott Carroll, an archaeologist and historian, who has since pulled out of the project as he believes that Green sees the museum as "a pulpit of sorts" for evangelizing his own beliefs.

It is easy to see Green using the museum as a bully pulpit in the heart of the nation's capital to promote the Religious Right agenda, especially with members of Congress literally a stone's throw away.  He already appears to have some sway with the Supreme Court.

Private museums have sprouted up all over the place promoting religious beliefs.  The most famous one to date is the Creation Museum in Kentucky, which assumes a literal interpretation of the Bible, but makes room for dinosaurs even though they are not specifically referred to in the Bible.  Green needs to come up with a catchy phrase like Ken Ham did -- "Prepare to Believe" -- as this too seems to be the purpose of the proposed Bible Museum, scheduled to open in 2017.

The worrisome thing behind the Bible Museum is that Mr. Green actually has historical documents that any museum would love to get its hands on, but like a latter day evangelical William Randolph Hearst, Mr. Green has amassed this collection privately and I imagine will tightly control access to those documents.  As John Kutsko notes, the Bible means many different things to many different people, and his big worry is that we will see a decidedly Protestant interpretation of the Bible in this museum.

Biblical studies has become subject to a more "scientific" approach in recent decades with Biblical genealogists, archaeologists, paleontologists and Flood geologists,  who devote a great deal of time and energy to the effort of proving events that took place in the Bible.  There has been a concerted effort by Biblical paleontologists to place dinosaurs before the geological "flood" line, in an effort to place them within the context of the Bible, losers in the "divine upheavals," which have been used to explain the fossil evidence of the mass extinctions that have taken place.

The aim of museums and traveling exhibits like Passages, which Mr. Green sponsors, is to make the Bible real.  Despite the large collection of Jewish Torah scrolls, it is doubtful that there will be any reference to Maimonides' Guide to the Perplexed who cautioned readers back in the 12th century to not take the Bible literally.