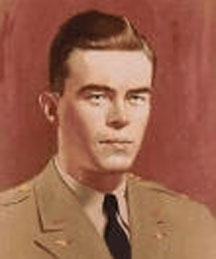 It seems there is some connection between the John Birch Society and the Tea Party, as I see the JBS was pitching the Teabaggers' Ball back in February.  Seems that Dylan had the Birchers pretty well sized up,

Now we all agree with Hitler’s views
Although he killed six million Jews
It don’t matter too much that he was a Fascist
At least you can’t say he was a Communist!
That’s to say like if you got a cold you take a shot of malaria

As you can see Dylan reworked the lyrics a little.

Posted by James Ferguson at 2:24 PM