Black History Month: What Have We Learned? 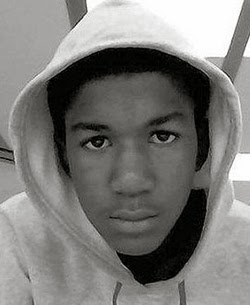 I do wonder who Black History Month is for?  Certainly, black Americans don't need to be reminded of their history.  They continue to have to put up with racial stereotypes and profiling today, often with tragic results like last year's Trayvon Martin case. But, someone needs to be reminded of this history, especially before suggesting such events as a George Zimmerman-DMX celebrity boxing match.  The promoter had the audacity of suggesting proceeds go to the Trayvon Martin Foundation.  I can't even begin to imagine what Trayvon's parents must have felt hearing about this horribly crass event.

In today's reality show environment anyone can become a celebrity.  A far cry from the Civil Rights Movement, which Black History Month was intended to keep fresh in people's minds.  Martin Luther King, Jr. and Rosa Parks continue to get their due, but the struggle itself has been pretty much reduced to the Montgomery Bus Boycott and the March on Washington, conveniently summed up in these clips on History channel. 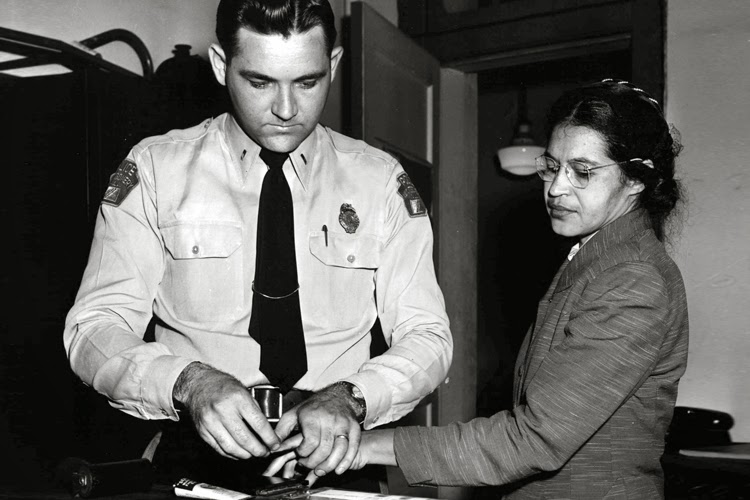 This has led writers like Theodore R. Johnson to ponder if Black History Month has any relevance today.  It pretty much went underneath all the right wing pundits' radar screens this year, who typically rant why there isn't a White History Month, taking little or no heed of what should be a month of reflection on our tarnished history.

It seems most Americans believe that what is past is past and that they are not accountable for former misdeeds, even when they continue to commit them, such as rallying behind George Zimmerman in the infamous trail, where Zimmerman claimed he was defending himself against a young Trayvon, which the media essentially presented as a typical black hoodlum.

The notorious Florida Stand Your Ground law clearly came into play in this case, and that law is now enforced in many other states throughout the country. You can blame Zimmerman's acquittal on overzealous prosecutors who wanted to pin him with a second-degree murder charge, but evidence seemed to suggest Zimmerman was fully aware of his actions, and probably knew he was within his "rights" according to the law.

It is cases like these that show how little we have moved forward since the Civil Rights era.  We hear claims of "victimization" from all sides to the point that you have faux debates over which is worse, "nigger" or "cracker," as Martin apparently called Zimmerman a "creepy-assed cracker."  If only Zimmerman had filed charges against Martin for assault, but I guess his "manhood" had been called into question. 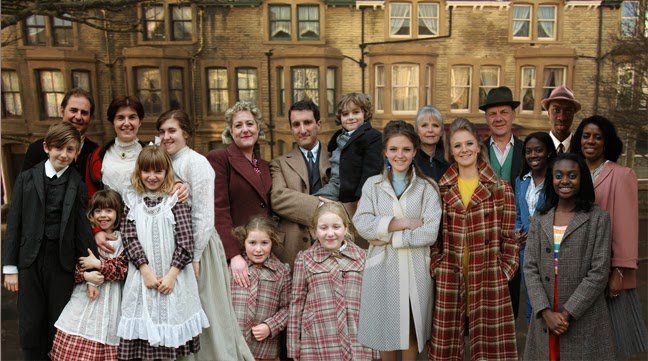 Maybe if some enterprising American cable network did something like BBC One's Turn Back Time: The Family, which introduced a black Jamaican immigrant family (7:50 mark) in the 1960s, persons might get a better awareness of what it was like growing up in America over the decades, instead of the hackneyed reality shows we are subjected to like "celebrity" boxing matches.
Posted by James Ferguson at 11:26 AM