The Art of Misremembering the Past 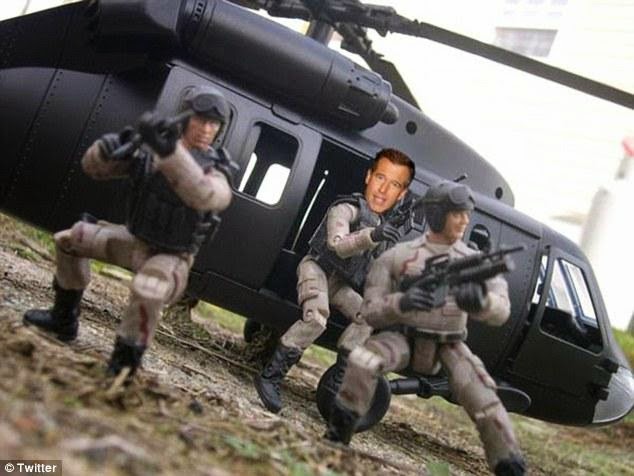 Brian Williams has recently come under fire for "misremembering" an event that he alleged took place 12 years ago.  In the past this would have been long enough not to encounter too much scrutiny.  After all, we all invent bits and pieces of ourselves to give our lives a little more substance.  But, claiming you came under fire while "embedded" in the Iraq War is a bit of a whopper, and one that you better be able to back up.

The folks at Fox News are having a field day with the story, even though their reporting team has repeatedly come under fire for its own fabrications, but this is more a case of misleading the public with questionable news stories, substituting "truthiness" for actual fact.  Case in point, the recent claims by self-prescribed "terror experts" that large swathes of Paris and all of Manchester, England, are "no-go zones" for non-Muslims.

To its credit, Fox apologized for these misrepresentations, and Brian Williams did the only manly thing he could do in the face of so much criticism, take a leave of absence.  He apparently also exaggerated his experiences during Hurricane Katrina.  American journalism still likes to pride itself on its integrity, so every once in awhile we get these highly public apologies and leaves of absence to show television news media is still accountable. 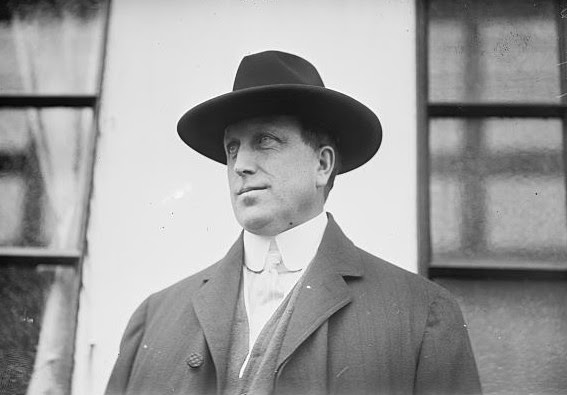 The idea of objective reporting is relatively new.  During the early revolutionary days of the country, partisanship was so strong that rival interests had their own newspapers, in which they fomented their opinions, regardless of facts to the contrary.  What we now call "agit-prop," or propaganda meant to agitate the public.  It really wasn't until the early 20th century that major newspapers attempted to provide objective coverage of events.  Yet, William Randolph Hearst,with his substantial newspaper holdings, remained one of the most ardent media agitators well into the last century.  Rupert Murdoch is a 21st century Hearst, doing much the same thing with his far-flung media empire, and has been called on the mat repeatedly for his questionable tactics to get the inside scoop, usually for politically motivated reasons.

Every newspaper and news station has an editorial staff that chooses what to run on any given day, slanting the "news" in one direction or another.  The media sets a "narrative" for an unfolding event, such as the midterm elections, framing their stories in a certain way that favor one political interest or another.  Was there really a need for all those Ebola stories leading up to the November general elections, especially when the "story" was virtually dropped the week after the elections?

We also see the complete devotion to an unfolding event to the exclusion of virtually everything else.   The news media fixation on events like Benghazi and Charlie Hebdo and the way they choose to frame these events echoes our partisan past moreso than it does a presumably objective present.   We have become so transfixed with Islamic radicalism that many Americans believe we are fighting a "pernicious evil" in Islam, not a radical sliver.  This isn't much different than the "terror" the United States imagined in the so-called Barbary Coast, that led us into a protracted war with Berber Muslim states that only served to further inflame hostilities in the early 19th century. 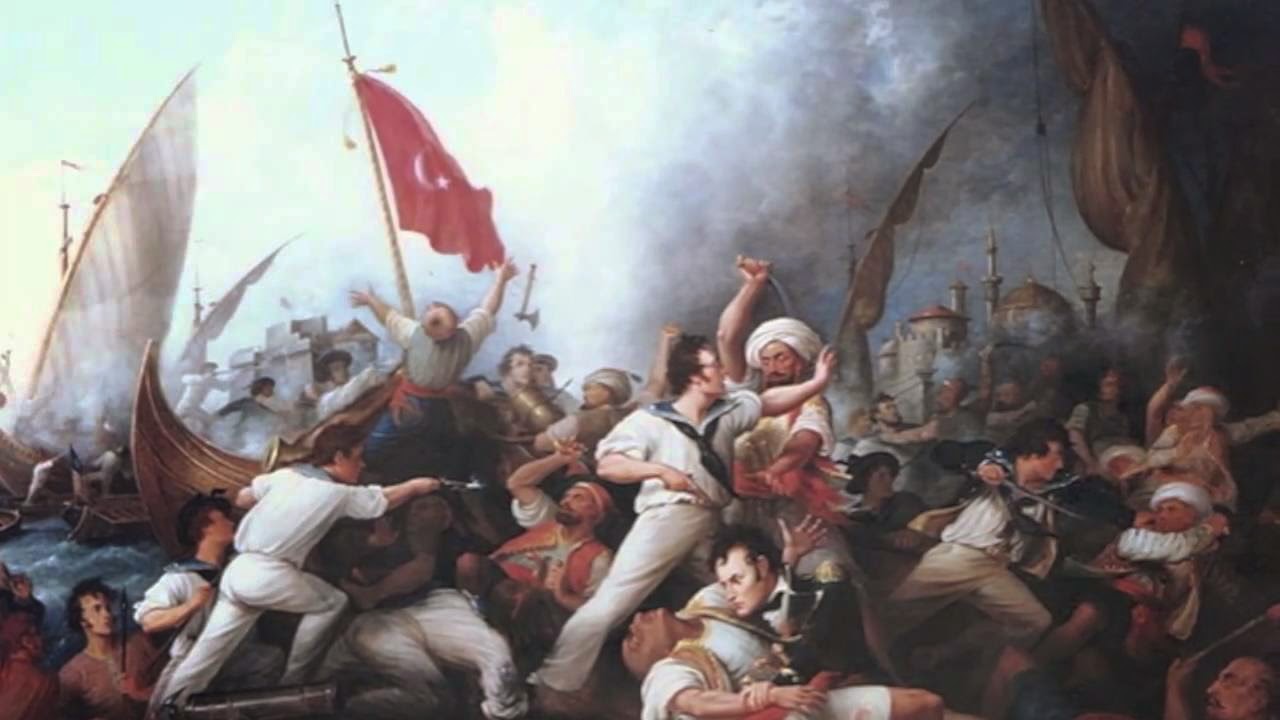 In other words, Jihadism is nothing new.  The United States has confronted it numerous times but alas hasn't made much effort to put it in perspective.  To Thomas Jefferson's credit, he bought a copy of the Qu'ran in 1765 (he would have only been 22), ostensibly to gain a better understanding of Islam, but it is doubtful he actually read it.

According to Denise Spellberg, Jefferson and Washington tried to imagine a time when Muslims might actually come to settle in the United States, and what would be the consequences of such a mixed population.  It is hard to imagine there weren't Muslims among the many slaves in America, but their religious beliefs, like everything else, had been severely repressed.  Washington apparently had a slave named Fatimer, which Spellberg felt was derived from Fatima.

The Barbary pirates clearly tested Jefferson's patience, as have other audacious acts of violence over the years.  President Obama tried to put the latest IS acts in perspective, by saying that the current Jihadists aren't much different than the Medieval Crusaders, who waged war against the Sultanate of Egypt and Syria to reclaim Jerasulem.  All though, Saladin allowed Jews and Christians to worship in the holy city as long as they paid taxes to to the Sultanate.  Naturally, Obama's comparison was lost on religious conservatives.  He was trying to say that these extremist acts don't define either religion, but apparently to many Americans they do.

This is what led us into the Iraq War,which Brian Williams so fondly recalled.  Wars are a rite of passage not just for soldiers but apparently for journalists as well.    Maybe we inflate these irreconcilable differences for no other reason than to wage war, so that soldiers and journalists can test their mettle? This would help explain why the media is so quick to inflame animosities to the point of conflict.  It's kind of the tail wagging the dog, which goes back to Machiavelli and before as a way for states to justify their territorial ambitions, or draw attention away from other dubious activities. 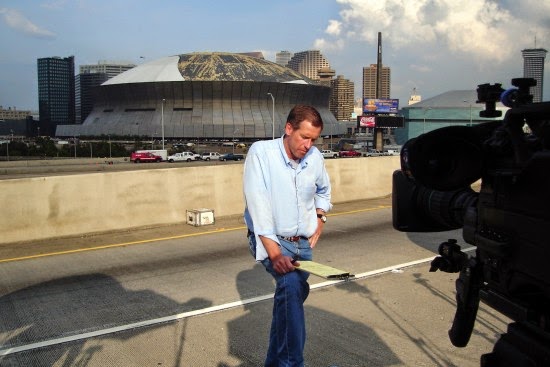 Unfortunately, in Brian's case he just wanted to make himself look like he actually experienced war to give an edge to his reporting.  Just like he wanted us all too think he was right there in flooded New Orleans.  This added touch of verisimilitude helps drive a story home, but you better find someone to corroborate it, who won't recant his story afterward.
Posted by James Ferguson at 10:34 AM