By James Ferguson January 09, 2015
Melodrama in B flat 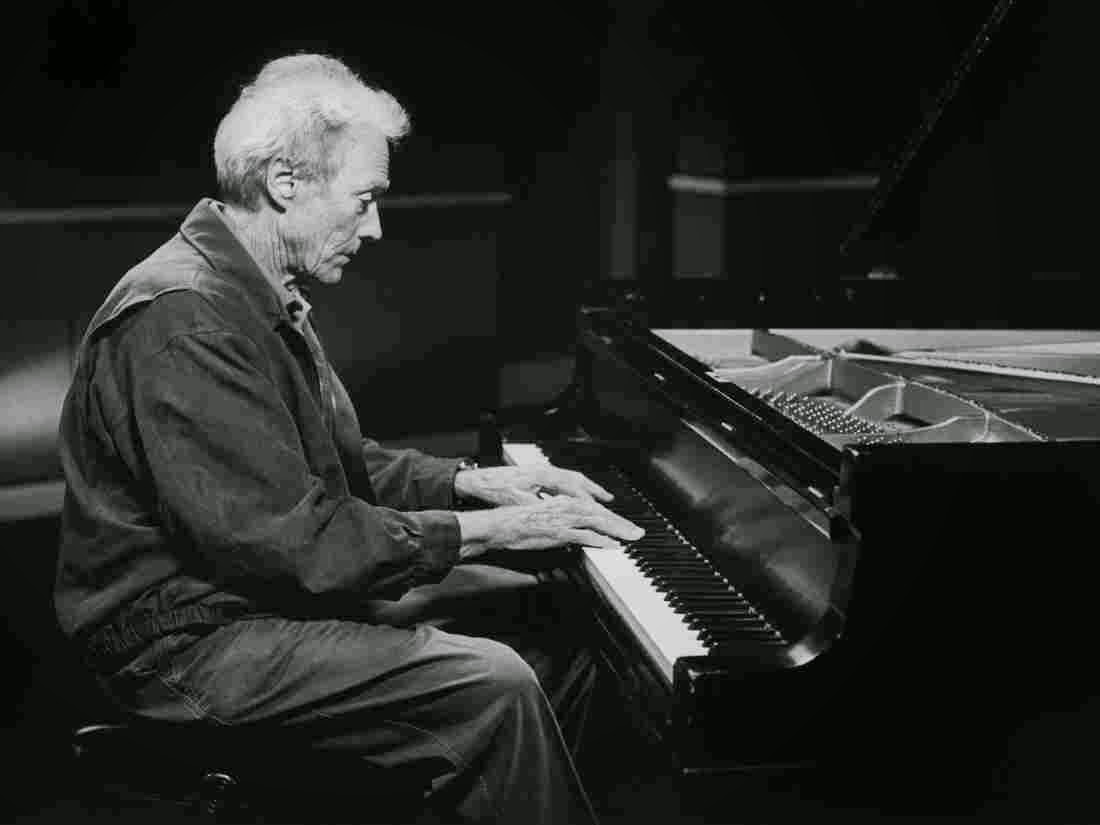 Every once in awhile the old cowboy could lay his hat down and play a more sensitive role or indulge in a personal project like Bird, the story of Charlie Parker.  Eastwood has a genuine passion for jazz music.  His son Kyle is an accomplished jazz bassist, leading his own band.  Kyle has even helped score some of his father's movies, including Mystic River and Million Dollar Baby, and was featured in the "Stork Club Band" in J. Edgar.

Clint plays piano himself, and did the segment "Piano Blues" for Martin Scorsese's PBS documentary on The Blues.  He had previously produced a documentary on Thelonious Monk, built around the great pianist's signature song, Straight No Chaser.  Unfortunately, Clint wasn't as successful with Bird, choosing to indulge in Charlie Parker's slow decay as a result of his heroin addiction, morosely played by Forest Whitaker.

The venerable actor came into adulthood after World War II, growing up in the San Francisco Bay area and spending a brief time in Seattle before being drafted into the US Army.  He was stationed stateside during the Korean War.  He did find himself in troubled water when the bomber he was riding in went down off the coast of Port Reyes, and he and the pilot had to swim 3 miles to shore, according to biographers. 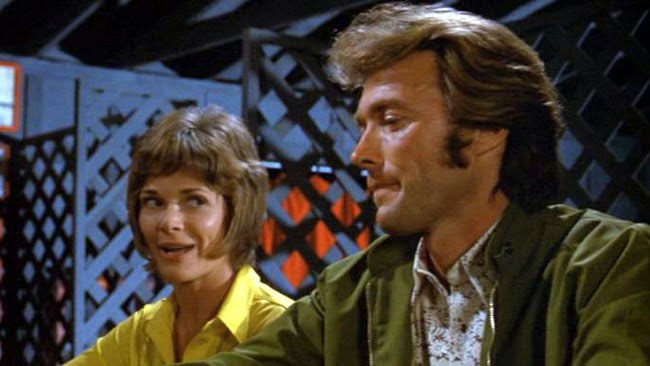 Play Misty for Me was set in Carmel-by-the Sea, which he had made his home. It was Clint's first directorial effort, the same year he unveiled Dirty Harry.  While the film has a way of lulling you to sleep in what appears to be a romance between a dapper disc jockey and a young woman (Jessica Walter) he meets in a bar, it took on a more sinister tone when Evelyn reveals a personality disorder that soon became quite menacing.  "Misty" serves as the haunting refrain.

I suppose Clint needed a heightened dramatic angle for his stories.  He wasn't content to let them simply play out in three-quarter's time.  He did try in The Bridges of Madison County, but it was an abysmal failure.  He had very little to work with here as the book was so threadbare.  Rather than add to the story, Clint chose to reduce it even further, resulting in a great void that not even Meryl Streep could fill.  Maybe if she had gone schizo in the end it might have helped.

Clint finally seemed to hit his mark in Mystic River.  The movie was a very dark drama built around a murder that pits three childhood friends, who have taken very different paths, against each other.  It has the investigative quality of his early cop films, allowing him to navigate familiar terrain, but the focus is principally on the relationship between the three friends and how it ultimately comes undone. 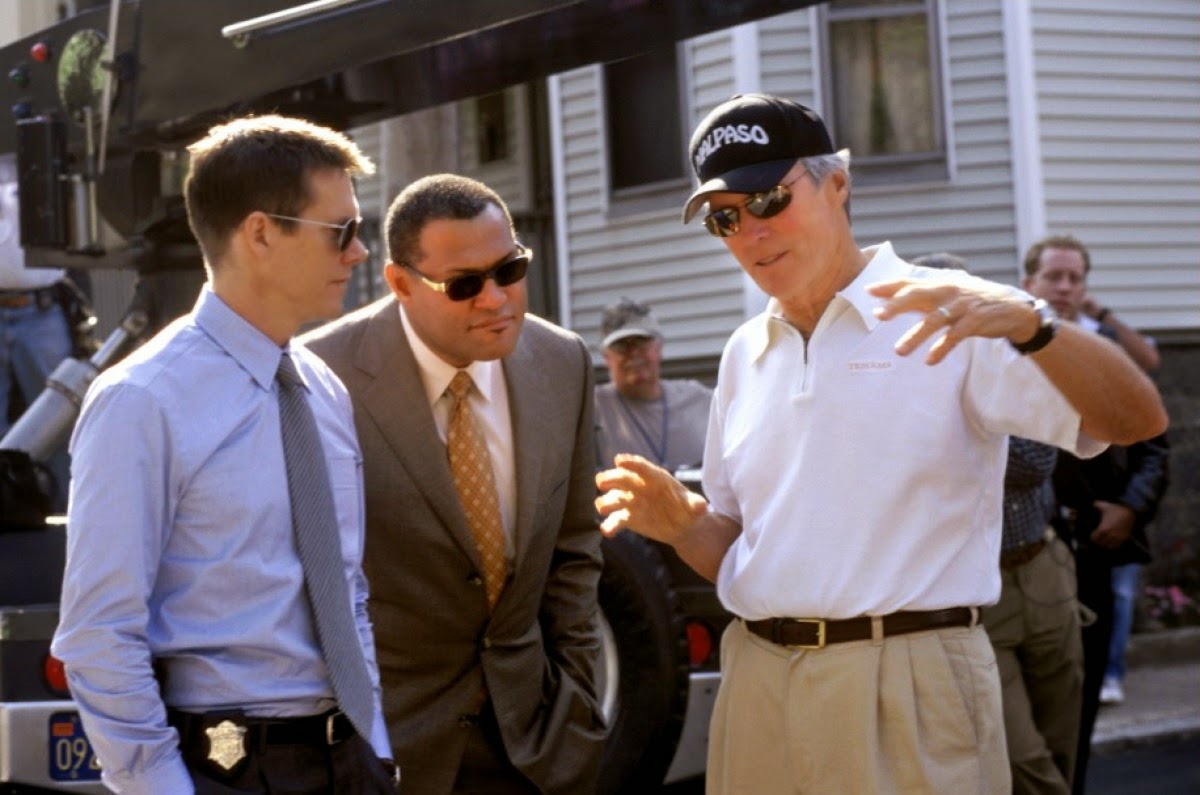 He is at his best when exploring dark characters, which helps explain why he chose to explore the dark side of Charlie Parker, rather than the charismatic side which most people know.  He won his second Oscar for Million Dollar Baby, which gave us a pair of washed-up boxing coaches looking for one last shot at redemption in a young woman fighter.  Critical approval wasn't unanimous, and you got the feeling Clint got the Oscar more because he had been overlooked for Mystic River the year before, but he found himself up against Lord of the Rings.

Is this darkness a director's conceit or does it represent the dark world he imagines the United States has become?  This looks to be what he depicted in A Perfect World, with his cinematic heir apparent Kevin Costner in the lead role.  All the talismans are there from Clint's past, with a young boy to soak it all in like a great life lesson.  Clint suitably provides the role of law and order in Sheriff Red Garnett