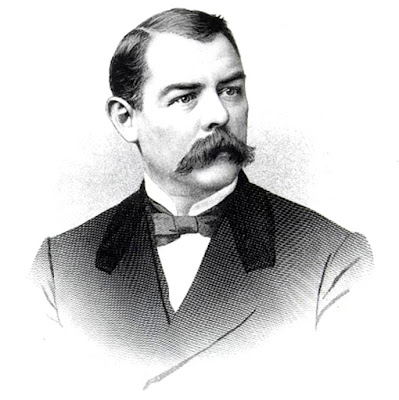 It must have felt like A Fool's Errand going against the mainstream views of the 1880's, which demanded a reconciliation between the North and South.

Albion Tourgée is probably best remembered for defending Homer Plessy in the infamous Plessy v. Ferguson case, the decision of which opened the door to further segregation laws in the South. He was also a prolific writer, defending Reconstruction and actively criticized the post-Reconstruction policies in the US, particularly those in the South.

In Race and Reunion, David Blight draws on Tourgée's books, in particular A Fool's Errand and An Appeal to Caesar to counter the spirit of reconciliation that prevailed after the Civil War.