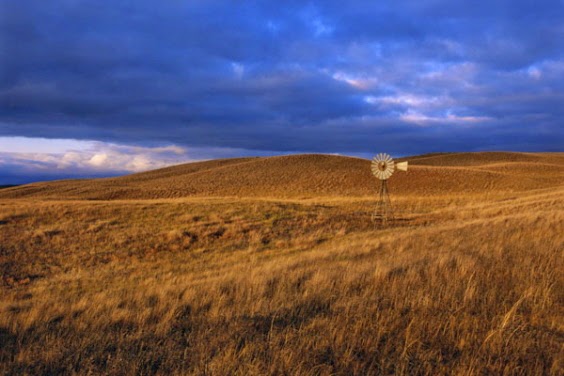 It is hard not to think of Nebraska without thinking of its greatest writer.  Here is a marvelous piece by Capote, Remembering Willa Cather.

I remember seeing a stage production of O Pioneers! and being deeply moved by its raw emotions.  I had read My Antonia before, and soon found myself hooked, like Capote was by the simple elegance of her prose and the way she was able to evoke so many feelings through her characters.  Much of it came from the fact that she had lived those experiences herself. 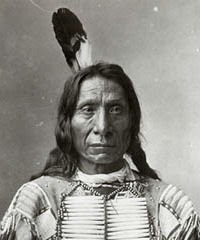 Her father dragged the family from Virginia to Nebraska in 1883, when it was still a young state, settling in the town of Red Cloud. named after one of the great Oglala chiefs.  Red Cloud was still alive at the time, living on the Pine Ridge Reservation in South Dakota, in the aftermath of the "Great Sioux Wars" of 1876-77.  I don't know whether Cather took any interest in the famous chief, although it is hard to imagine not.  Upon his death in 1909, he was eulogized in newspapers across the country.

Nebraska had gained statehood in 1867, shortly after the Civil War.  It had been a flashpoint before the war when the Kansas-Nebraska Act of 1854 split the western territory in two, resulting in a bloody border war between pro-slavery and anti-slavery factions.  John Brown came to Kansas in support of anti-slavery settlers.  This was the prelude to the Civil War.

Andrew Johnson attempted to block Nebraska statehood because it had become heavily Republican.  He favored the redemption of the Southern Democratic states first, but Congress managed to force the issue of statehood on him before his end of term.  Much of the same sentiments that had fueled the Civil War remained in Washington. 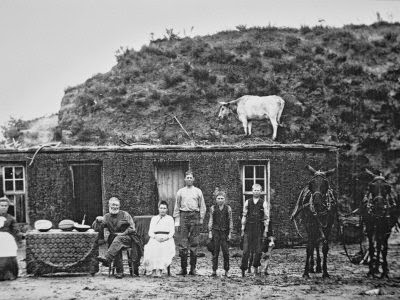 Cather chose to tell the tale of the pioneers, those who took advantage of the Homestead Act to form a new life on the prairie. For the most part, these were deeply religious people, Lutheran and Catholic, who originally came from Germany and other central European countries, like Willa's parents.   Many of these early homes were made of sod as there were few other materials at hand. Eventually, these pioneering settlers were able to build more substantial homes and establish towns like Red Cloud.  They also celebrated the first Arbor Day in 1872, an attempt to break the monotony of the plains.

For some Nebraska is a state of mind, which Alexander Payne captured in his latest movie.  I think this is the way most people picture the state, although the film starts out in Montana and works its way East.  You do get breaks in the prairie landscape like Chimney Rock and Chadron State Park.  You can even come across big horn rams.  It's not all cattle and corn fields. 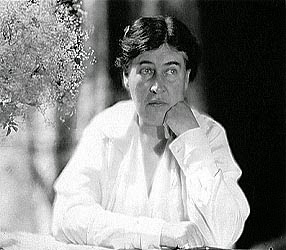 I imagine Truman Capote would be happy to know there is a Willa Cather Foundation and that her childhood home in Red Cloud is a national historic site.  Hard to say how she would feel.  She had settled in New York, with her long time companion Edith Lewis,  when Capote came across her on a cold winter day in 1942.