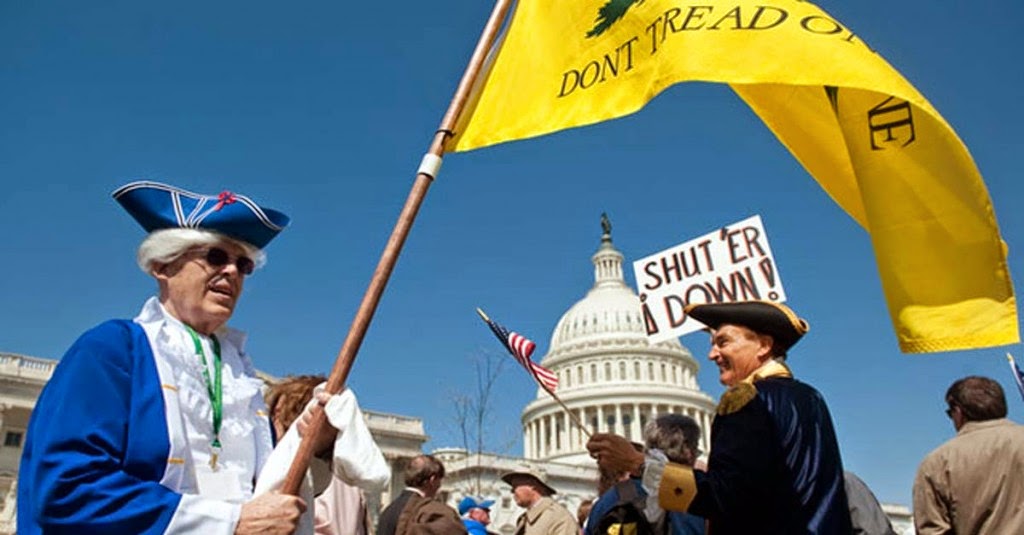 You ever wonder how all those conservative pundits get so many books in the bestseller lists?  It turns out bulk buying vaults books like Mark Levin's Liberty or Tyranny to the top of the charts.  The books are later handed out at events or simply tossed into book bins around the country where they go for a buck after whatever interest in this pulp non-fiction subsides.

This type of bulk buying is nothing new.  Ann Coulter (remember her?) was similarly getting pushed by conservative book clubs 10 years ago when she was at the peak of her popularity.  These book clubs would purchase her books in bulk then unload them as part of promotions for a dollar each.  It was a great way to boost sales of your favorite conservative talking heads.  Once these conservative hacks made names for themselves, bigger publishing companies would pick them up under imprint labels, trying to cash in on the authors' new found celebrity.

It's not to say other bestselling authors haven't benefited from such promotions.  The Book of the Month Club has been around since 1926, peddling popular authors like Tom Clancy in much the same way. Conservative Book Club adopted the same strategy to promote its best recognized pundits like Charles Krauthammer, whose Things That Matter has been sitting at the top of best seller lists for months now.

What's good for the goose is good for the gander, but when a conservative group shells out $427,000 to buy up Mark Levin's "Conservative Manifesto," this is nothing more than cooking the books, and should be called out.  Funny enough, it was a Republican whistleblower for the National Republican Senatorial Committee, who spotted this flagrant foul and has since been vilified by Levin and others for the red flag.

Apparently, it is not enough to be a popular radio and television talk show host.  The only way to gain "legitimacy" is to put your thoughts to print in a hardback that draws critical attention, good or bad.  It's just amazing how many books these right-wing pundits spit out each year in what appears to be no more than blatant self-advertisement, as their photos usually adorn the covers in book racks across the country.

Many of them have ghost writers, since they are unable to string two comprehensible sentences together on air, much less in print.  Baba O'Reilly employs Martin Dugard to do the research work for him, then gives these historical fictions his own spin, as in his latest serial killing effort, Killing Patton.  Because of these pundits' popularity, they command six and seven figure advances.

Sarah Palin at the peak of her popularity in 2009 commanded a book deal reportedly worth as much as $10 million, which led her to step down as governor of Alaska amid a whirlwind of ethical violations so that she could cash in on her new found fame.  Her star has since faded, but she is still churning out the books, like last year's Good Tidings and Great Joy, telling us all about the meaning of Christmas.

In an odd way, this type of publishing and promotion is a throwback to the old pamphleteering days of the American Revolutionary era, but sadly not as erudite.  Glenn Beck was shrewd enough to pick up on this, by copping one of Thomas Paine's titles, Common Sense.  Beck is one of the most prolific conservative authors with no less than 18 titles to his credit.  He has also set up his own publishing company, Mercury Ink, to promote himself and other aspiring conservative writers.

Seems if you want to succeed in the book industry today, write some conservative screed or a book attacking Obama or both and you are likely to find a publisher.  It seems to be the fastest growing sector next to teen fantasy and supernatural books.
Posted by James Ferguson at 2:10 PM