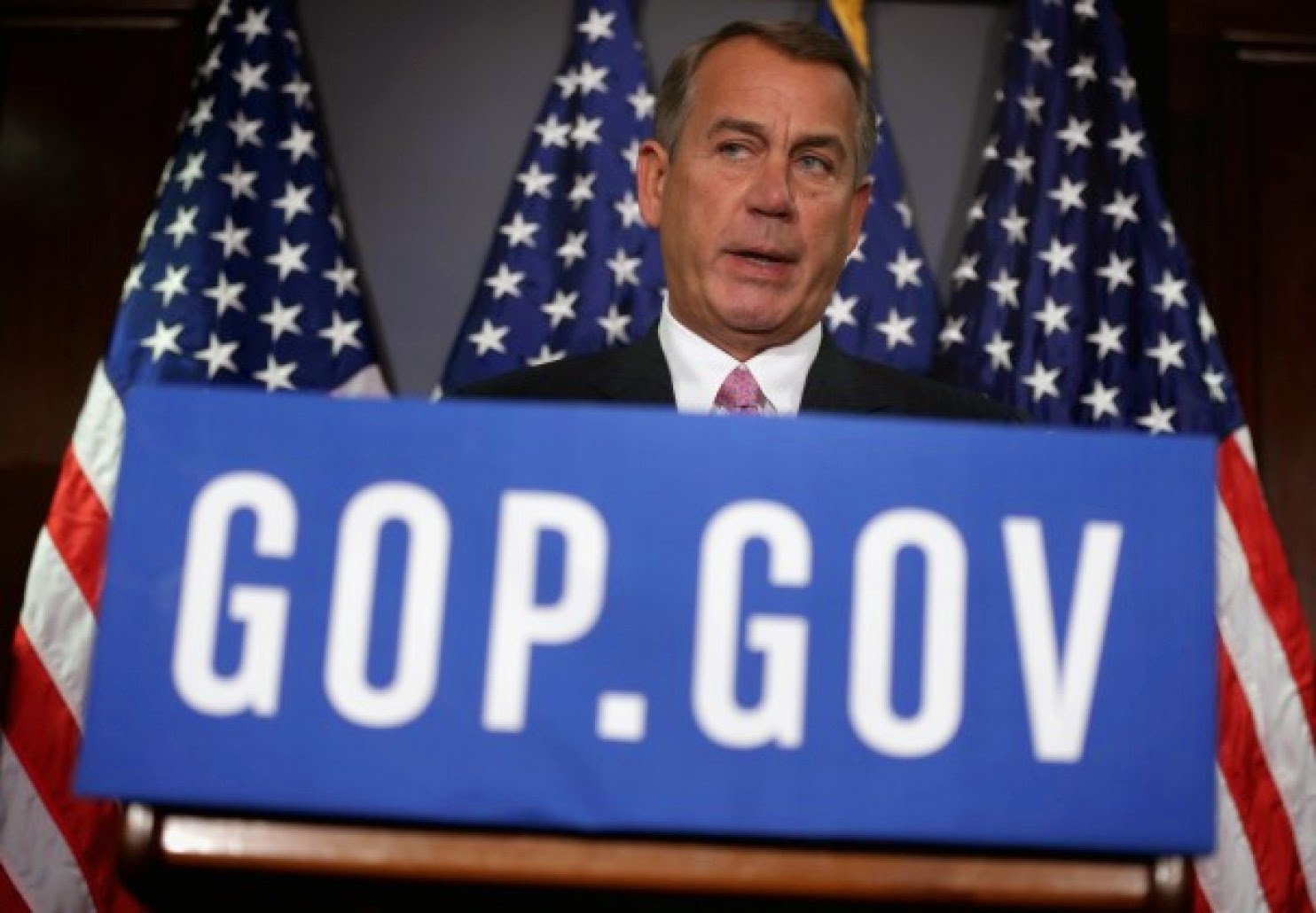 You have to hand it to the GOP for thinking big, but a spokesman for the National Republican Congressional Committee said Rep. Greg Walden (R-Oregon) meant the biggest House majority in the last century, since 1964 anyway.  Well, I think Walden meant what he said, because the Republicans have no intention of giving up the House anytime soon, and the way state voting districts are currently gerrymandered that may indeed be a long time.

Chuck Todd thinks the current GOP majority is good for another eight years, at least until 2022.  Of course, a lot could happen between now and then.  The Republicans felt very smug following their 1994 electoral mandate, which gave them the majority in the House for the first time since the Truman era, 1954.  But, their fumbling of the economy led to a Democratic victory in the 2006 midterms.  Unfortunately, this victory was very short-lived, as the Republicans regained the House in 2010, largely thanks to the electorate's bad memory.

Since then, Republican legislatures in key states have gone out of their way to gerrymander voting districts to ensure a perpetual Republican majority even in traditional Democratic states like Wisconsin.  The way districts are now aligned in many states, Democrats can outvote Republicans statewide, but not overturn state legislatures or Congressional House representation in their state, as was the case in North Carolina in 2012.

Sadly, these days Democrats can't even win statewide gubernatorial and Senate races because of their inability to get out the vote.  Defeatism has once again crept into the party and that will be pretty hard to overcome if you feel the deck is stacked against you in so many states.

However, 100 years is a very long time.  The longest stretch any party has held onto the House is 1955-1995, a Democratic reign which saw sweeping legislative changes including the Civil Rights Act.  It was a majority that withstood five Republican presidents, but ground to a halt in 1994, largely under its own weight, and what many critics felt to be major missteps by the Clinton administration.

The Republicans have controlled the House 16 of the last 20 years, which in itself is an impressive feat, especially when you consider how badly they have managed the House these last four years.  There is so much strife within the party.  That unified feeling coming out of this year's midterms may be very short lived, as you have the neocons and religious conservatives fighting for the "soul" of the GOP. 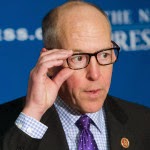 But, one can forgive Rep. Walden for his hyperbole.  It is only natural to boast in the wake of such a sweeping victory, even if only 36 percent of Americans turned out to vote.  Oregon voters at least showed up at the polls with a turnout of 52 percent, but his state has been reliably "Blue" for decades and recently passed a referendum to make marijuana legal,which probably was the most impelling reason to vote.

Unfortunately, Walden, like so many Republicans, finds himself on the wrong side of many issues, which doesn't bode well for the GOP in the future.  But, Republicans hope that Democrats will be too dispirited to reclaim the House anytime soon.
Posted by James Ferguson at 12:18 PM