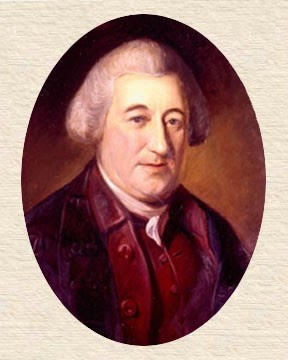 It seems Peter Michael's book on John Hanson gets about as much attention as Hanson gets in history.  Part of the problem is that Hanson had little authority as President under the Articles of Confederation, as did his seven successors.  Most of the power remained vested in the states, with a Confederation Congress that rarely met during its tenure from 1781-1789, before the US Constitution became the law of the land.

Nevertheless, Hanson played a pivotal role in the formation of a federal government, creating a nascent cabinet that included departments of treasury, war and foreign affairs, which led to the successful removal of foreign soldiers and flags from the 13 states and their western territories.  He also promoted the statehood of western territories on the other side of the Appalachians.  But, what gains him most attention each year was his recognition of Thanksgiving on the fourth Thursday in November, which we still recognize today, although it didn't become a paid national holiday until 1942.

The Confederation Congress took over the duties of the Continental Congress, which first met in 1774 and was presided over by Peyton Randolph, who you can argue was the first President just as much as Hanson.  However, this Congress only met twice between 1774 and 1781.  Philadelphia served as the capital of the fledgling United States, but most of the decisions were made on the battlefield during this time.

You can challenge your friends and family at the table to name the founder of Thanksgiving.  You can even hint that he was the first President, of the Confederation Congress anyway.