A Pirate Looks at 90 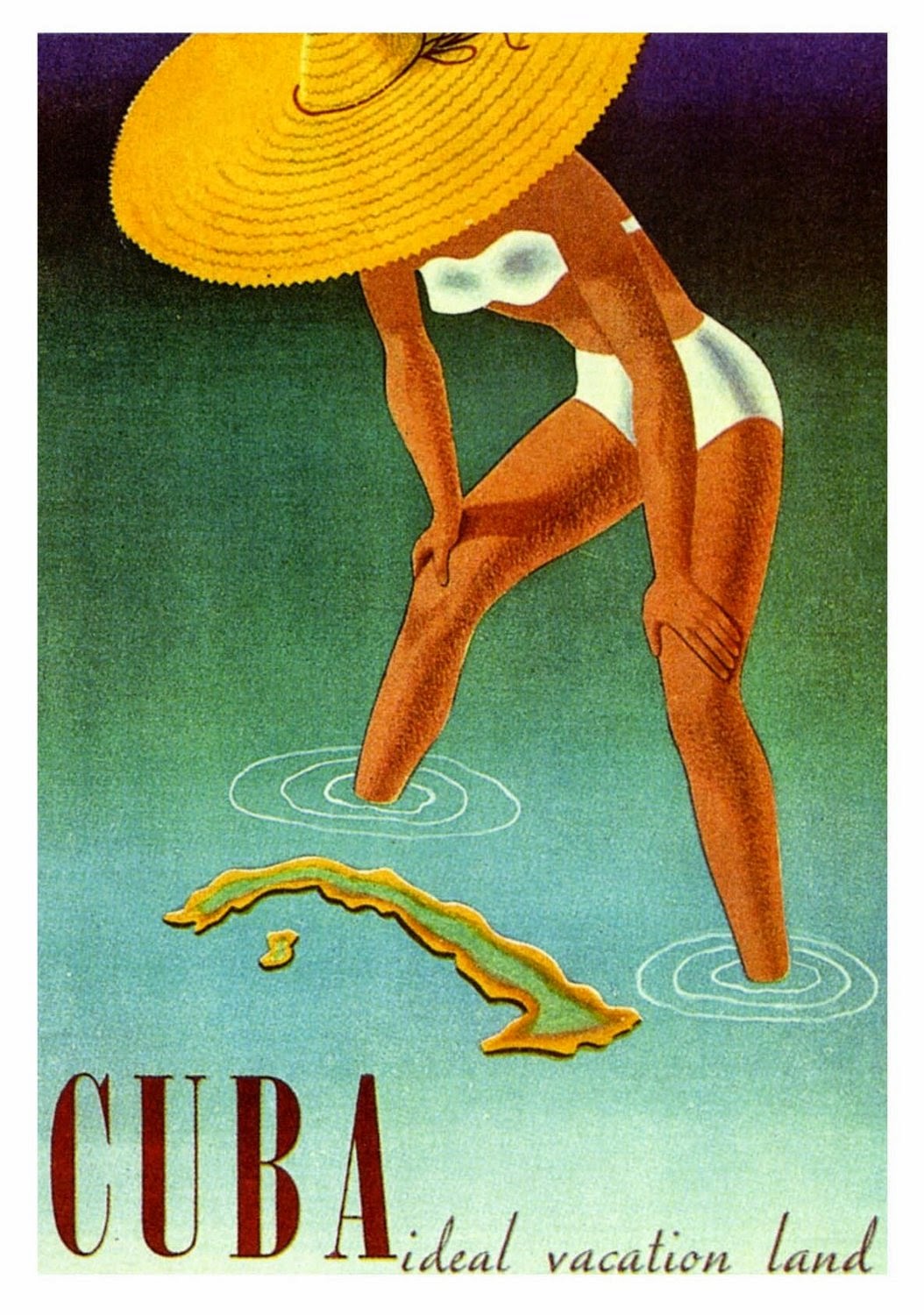 Cuba looks so small, yet it has loomed so large in American politics for decades.  From Colonel Lansdale's failed Operation Mongoose to Jesse Helms notorious Helms-Burton Act, Cuba has been able to thumb its nose at the United States for over 50 years.  As Stephen humorously noted on one of his last episodes of The Colbert Report, "the CIA was this close to taking down Fidel Castro with the deadliest weapon of all -- time!"

Fidel is 88, and while it is hard to guess how many years he has left in him, he no longer represents a threat to the United States.  Don't tell Marco Rubio that, who flew off the handle in his latest rant against the President, claiming that the deal to free Alan Gross has put a price on all Americans' heads, echoing the same reaction Congressional Republicans had to the deal Obama struck for the release of Bowe Bergdahl.  Remember him?

In case you're curious, Alan Gross was working for USAID at the time he was arrested, er abducted, for providing satellite phones and computer equipment to the Jewish community in Cuba without a permit.  Not like he felt he needed one.  He was part of a "democracy promotion program," initiated under the Bush administration, to provide communications equipment to break Cuba's "information blockade."  It was like one of those lamentable Lansdale schemes, doomed to failure, as Gross couldn't speak a word of Spanish and was an easy target for Cuban officials.  Maybe it was meant that way to divert attention away from other nefarious schemes.  Who knows and who really cares?  These subversive campaigns have gone on long enough and are no benefit to anyone, as I'm sure Cubans can get plenty of computer hardware and software through Latin America and Europe.  It's not like they are that isolated, although I suppose the satellite phones were meant to help offset the antiquated phone lines and Internet connections.

Ever since the collapse of the Soviet Union, Cuba has been cultivating stronger ties with Europe.  The EU has slowly opened up relations with Cuba over the last two decades, with large strides made since Raul Castro took over for his ailing older brother in July, 2006.   Granted, Cuba has yet to renounce Communism, but it is a far more open country now than it was 10 years ago.  It has bilateral relations with Canada, including a joint venture in developing Cuba's recently discovered offshore oil reserves.  Something, American oil refineries have long coveted.

Cuba is a lucrative market in many ways, not just rum and cigars.  This is what led the US to take such an active interest in the 1950s, propping up a failed dictatorship for the better part of a decade so that it could exploit the island nation.  None other than Errol Flynn pointed this out in 1959. 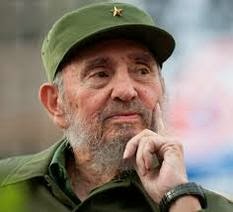 We could have established relations with the new government in Havana, but instead chose to place Fidel Castro on the most wanted list, turning him into the biggest hero in Latin America since Simon Bolivar.  This political pirate has obviously gotten the last laugh and there are a lot of conservatives who don't appreciate the irony in it.
Posted by James Ferguson at 4:52 PM