No Glenn, you are not Galileo 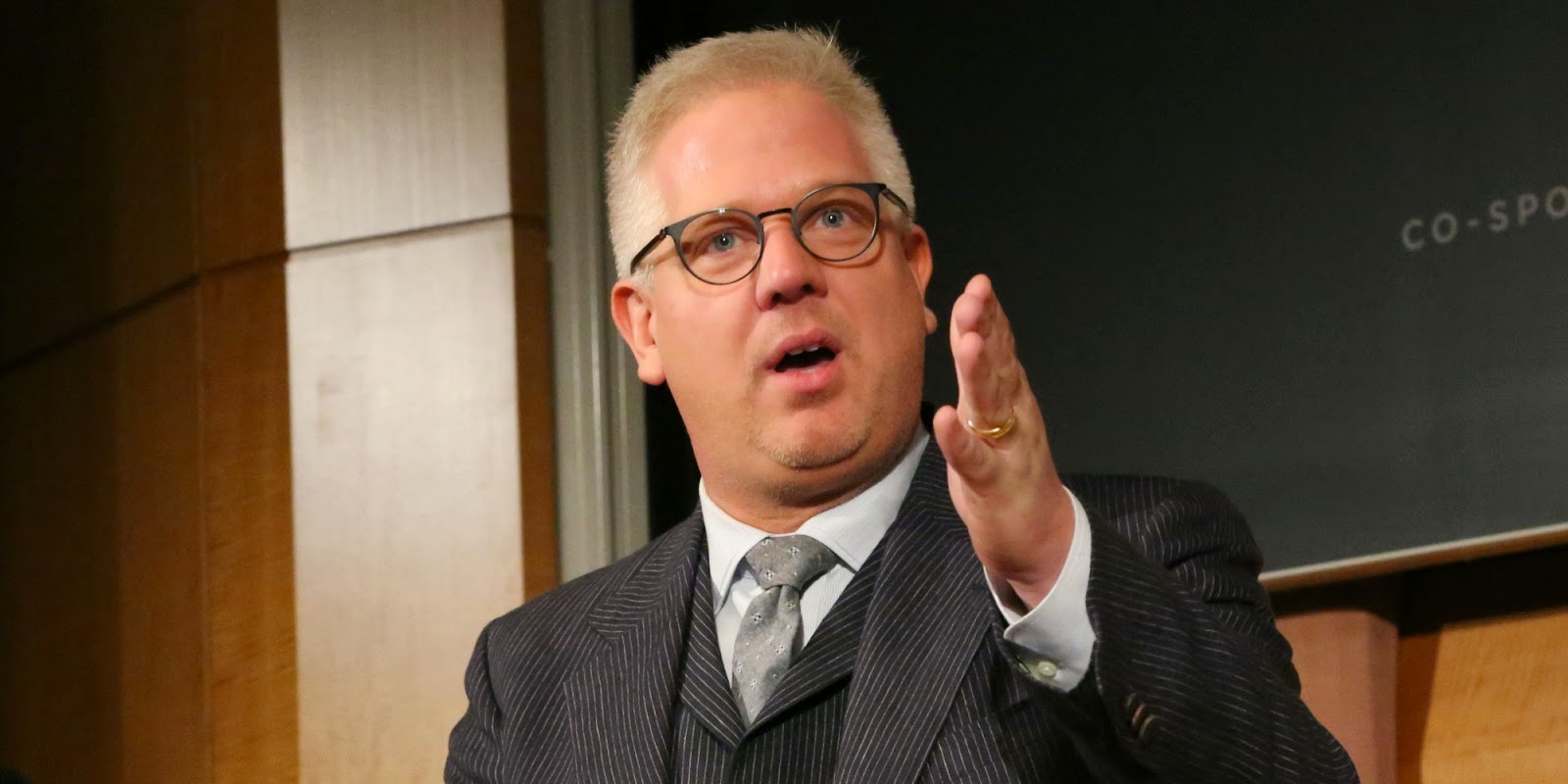 Glenn, however, takes it one step further.  He thinks "anti-vaxxers" are being persecuted, just like Galileo was centuries ago, by state governments that mandate vaccinations for measles, polio and other communicable diseases before entering school.  After the recent outbreak of measles in California, linked to Disneyland, it seems that these mandates are warranted, but dear Glenn feels vaccinations should be voluntary.

The problem here is that many parents refuse to vaccinate their kids on religious grounds, and some states allow this.  They feel a belief in God is all the prophylactic you need.  That would be fine, if you could confine contagious diseases like measles to a select group, but since these kids mingle with other kids and adults, they spread their diseases just like everyone else.  Measles are not necessarily life threatening for American children, but can be for adults.  How far do you want to take this matter of choice?

All this came up again when President Obama urged parents to vaccinate their children in his Super Bowl interview.  Beck has been railing against state requirements for years, calling out flu shots (which are not mandatory) in 2009.  He and his conservative brethren continually spread fears of some sinister motive behind these vaccinations, or at the very least dire side effects to these vaccines such as neurological damage.

This is the very opposite of Galileo, who tried to enlighten Europeans with a new understanding of the universe, only to be branded a heretic by the church.  It took over 400 years for the church to pardon the Renaissance astronomer for his audacious theory of heliocentrism, which had been first proposed by Aristarchus of Samos in the third century BC.

Prophylactics, usually associated with condoms, have been around for centuries, and not just for venereal diseases.  Edward Jenner discovered a vaccine for small pox in 1796, by giving the less dangerous cow pox to children to make them immune to the much more deadly disease.  He had apparently been influenced by a milk maid who said she would never get small pox because she had cow pox.

The elimination of small pox is perhaps the greatest achievement in medical history.  Tens of millions of persons died from small pox, notably Native Americans who had no natural immunity to the disease which the Europeans brought over with them, and was still causing a horrifying number of deaths well into the 20th century before the UN embarked on a vaccination program that officially eradicated the disease in 1977.  Polio is also virtually non-existent thanks to a similar vaccination program pioneered by Jonas Salk.  No reasonable person would argue against such vaccinations, given the horrific nature of these two diseases.

But, somehow measles are OK.  We've all had it, right, what could be the harm?  In 2013 alone there were more than 145,000 deaths worldwide associated with measles, mostly in small children.  This despite 84 per cent of the world's children receiving measles vaccines by their first birthday.  You would think this would be reason alone to vaccinate all children.

Yet, "anti-vaxxers" point to a horribly misleading statistic that measles vaccines have killed more children in America than has measles itself in the past 10 years.  The main reason we have so few deaths as a result of measles is that there are ways to treat measles when it is first diagnosed, whereas children in many developing countries don't have this access to quality health care.

You remember all that angst last October over Ebola in America?  Well, an Amish missionary was suspected of being the culprit of a breakout of measles in Ohio, which went largely unreported.

Given that evangelical missionaries like to go overseas to convert the masses, taking their children in tow, there is the very real likelihood that they could pass measles onto unsuspecting children in developing countries, much as was the case with small pox when Europeans came to the Americas in the 16th century.

Beck tries to play both sides, saying that he supports vaccines but at the same time applauding "anti-vaxxers" who stand their ground against the government, and get religious exceptions.  These are the same persons, mind you, who believe women shouldn't have a choice when it comes to carrying their "babies" to second term.

Since there is no explicit Biblical reference regarding vaccines, I guess Beck considers this an open call.  It isn't.  I had measles as a child and it was a big deal.  I suffered through it, grounded at home for two weeks.  The measles vaccination had only recently been introduced (1963), and there was much concern over it.  Given that WHO estimates that over 15 million deaths were avoided due to measles vaccines since 2000, I think that is reason enough to make measles vaccination mandatory.

Posted by James Ferguson at 1:47 PM