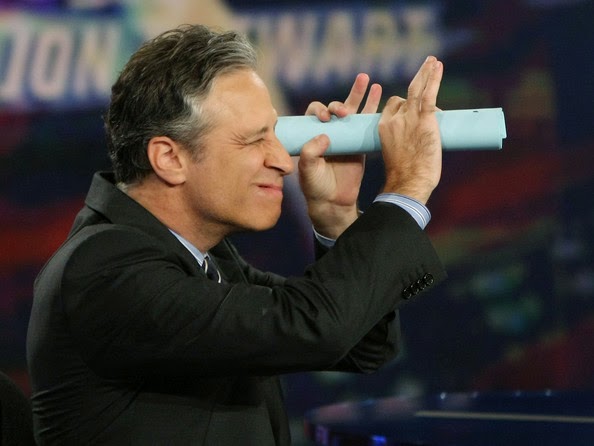 After 16 years of giving us the best faux news in the business, Jon Stewart has decided to sign off.  It seems he has had it with the real news networks, Fox in particular, unleashing a torrent of less than truthful clips after Megyn Kelly questioned his "dishonest editing."  The funny thing is that Fox and other conservative outlets seem to be treating Stewart's imminent departure as a kind of victory, as if he was the only formidable opponent the liberal vanguard had in its assault on the conservative establishment's "fair and balanced" reporting.

Of course, attacking Stewart for his "journalistic integrity" helps take some of the heat off Baba O'Reilly, who has been hit right and left on his reporting claims over the last 3 decades.  I was surprised to learn that Big Bill actually worked at CBS at one time, and reported from Argentina on the Falklands War way back in 1982.   He sure was a handsome devil.   Baba stretched the truth a little bit in his accounts of that time, but apparently is not held to the same scrutiny as Jon Stewart.

This has long been the most amusing part in Fox's love-hate relationship with Jon Stewart.  The Daily Show is a comedy news program,  Yet, Fox pundits spend as much time deriding Jon Stewart as he does them.  Not so long ago, Sean Hannity seemed to have a personal vendetta against Jon, after Sean got "bitch-slapped" by Stewart over his unquestioning support of Cliven Bundy.  Sean devoted several segments in response, further digging a hole for himself.

But, Jon has his friends at Fox, notably Judge Napolitano, who has appeared on The Daily Show numerous times, relishing these experiences.  One of the best pieces was The Weakest Lincoln with Jessica Williams dressed in drag for the occasion.  Napolitano has long been an outspoken Lincoln critic.

It is tough losing Stephen Colbert and now Jon Stewart.  These guys along with their impressive supporting casts have turned the news media on its ear.  I first tuned into Jon in 2004, when he was covering the presidential election that year.  It was the best coverage of a campaign since Hunter S. Thompson's Fear and Loathing on the Campaign Trail '72.   Colbert was Stewart's sideman at the time.

However, the time had to come.  It is amazing these two kept their programs so fresh after so many seasons, but then there seems no shortage of material.  I'm surprised Jon didn't stick around to do one more election year, as this one is shaping up to be a real doozy, judging by what we saw at the Freedom Summit in Iowa. 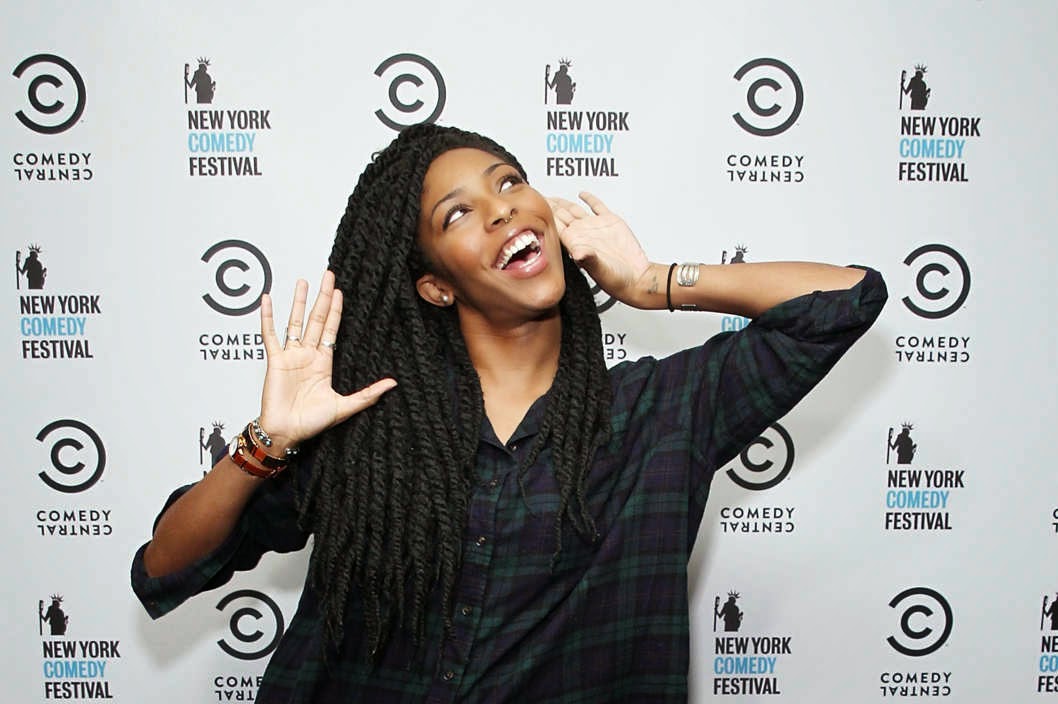 John Oliver and Larry Wilmore will have to carry the mantle, as there seems no one willing to replace Jon Stewart, although I imagine the Comedy Channel will create some program to fill the slot.  Jessica Williams would be my choice.  She has been wonderful on The Daily Show these past three years.   I don't want to have to wait ten years to see her in the role.
Posted by James Ferguson at 3:49 PM