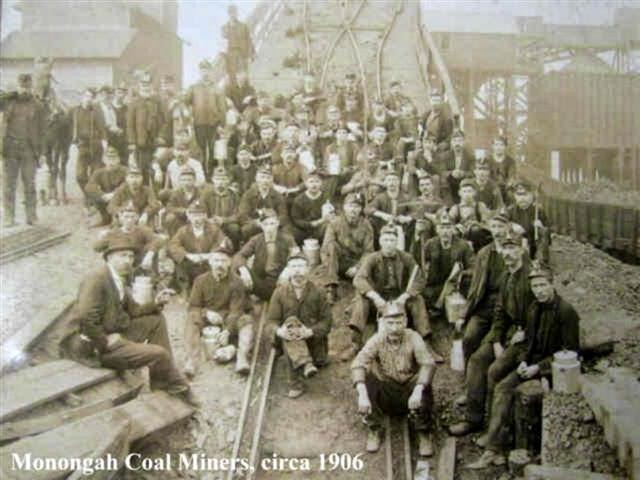 Father's Day dates back to the early 20th century, but it wasn't until 1966 that it became nationally recognized by proclamation, which Lyndon Johnson signed on this day.

Sonora Smart Dodd is generally given credit for the origin of the appreciation day, but it was two years earlier that Grace Golden Clayton asked West Virginia to honor fathers after a tragic coal mining accident that killed 360 miners, most of whom were fathers.  It was the worst mining disaster in US History.  The Appalachian state recognized the day in 1908.  Washington followed suit in 1910.

Oddly enough it took quite a while for the appreciation day to catch on, despite support from both Woodrow Wilson and Calvin Coolidge.  Seems many men thought such a day was unnecessary, as they would end up having to treat anyway since men were the principal breadwinners at the time.  But, eventually the idea of a national holiday garnered support and Father's Day was officially recognized.
Posted by James Ferguson at 6:59 PM