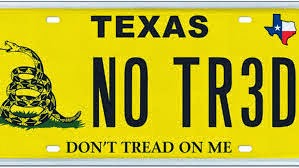 The Lone Star Republic has become the Tea Party State, one of the few places where the Tea Party continues to do well in GOP primaries, toppling establishment Republicans and promoting its agenda in full.  Ted Cruz loves nothing more than to go home and bask in the limelight, once again taking credit for the government shutdown he helped engineer in 2013, after ducking the fallout of the Republican debacle that left his political party with nothing.

But, this is the crazy way politics works.  What may seem like a debacle to most is seen as the no compromise stance which the Tea Party favors.  The TP has made it abundantly clear that its goal is to shutdown government in total, electing representatives in the primaries which it thinks will carry out its agenda.

One can see that in an arch-conservative state like Texas this kind of politics works.  It has long seen itself as a state apart from the Union, living under its own law often at odds with the rest of the nation.  Rick Perry epitomized this maverick approach as governor, although he wasn't ashamed to take federal money.  This would stop if the Lone Star actually seceded from the Union, which it has flirted with doing since it launched its 1990s tourism campaign, "Texas: It's Like a Whole Other Country." 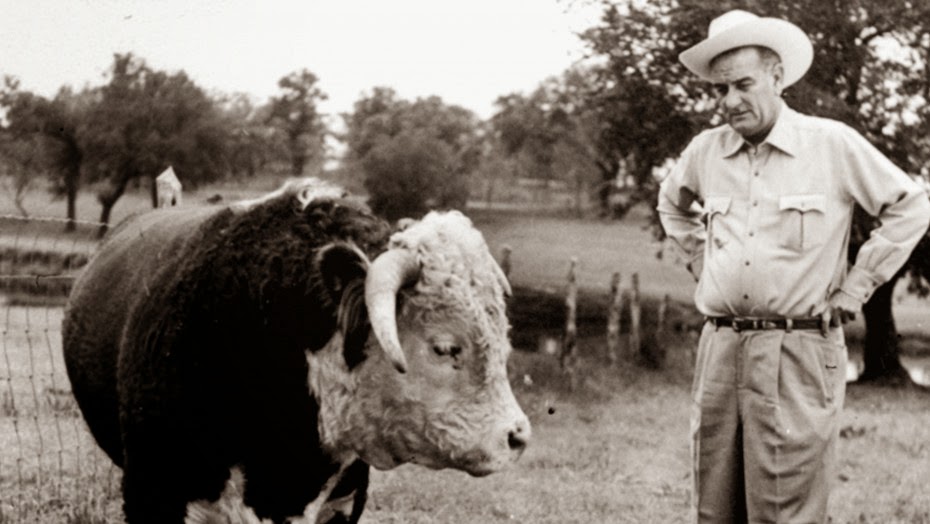 Hard to believe this is the same state that gave us Lyndon B. Johnson, John Connally, Ann Richards or even George Bush, the great "compassionate conservative," who favored immigration reform.  LBJ funneled federal money into the state in train loads.  The state benefited more than many others from the federal largesse of the 50s and 60s.  This spurred the rapid growth of the state as much as did the development of the oil industry, which was also supported by the federal government.   However, you would never know it to hear Tea Party politicians speak today.  Connally, Richards and even Bush encouraged temperance, but under Perry the state has become radicalized in a way it hasn't been since the antebellum days.

While Perry has managed to keep himself at arm's length from the secession movement, he hasn't gone out of his way to discourage it either.  Two-way Rick is not one to limit his options.  Greg Abbott, the governor-in-waiting, is much more blunt nosed, like one of those bull-headed vipers common in Texas.  As Attorney General, he made it has mission to sue the federal government at every turn.  His open defiance and hostility toward the Feds endears him to Tea Party patriots, who view the federal government as an unwelcome intrusion on their way of life.

In 2012, a petition calling for secession generated 125,000 on-line signatures.  It was many more than any other petition filed that year, but hardly an overwhelming percentage of the state population.  If you can believe it, there were petitions from all but 5 states.  The Obama administration dismissed Texas' bid as it did the 44 other petitions.

It does make you wonder why so many people think they would be better off going it alone when their states rely so heavily on federal money.  In this regard, Texas is beholden to the federal government as much as any other state, receiving slightly more than it pays in federal tax dollars each year.  Its industry and its infrastructure has long been underwritten by the federal government, thanks to its US senators and representatives, who have gone out of their way to make sure the state gets its fair share of federal tax dollars.  Ted Cruz is no exception despite his grandstanding to the contrary.  Texas may be like a whole other country, but it is bound to the United States in many ways its residents appear to take for granted.